Our eyes might be small, but they provide us with one of thge most important of our senses – vision.

Vision occurs when light enters your eye through the pupil. With help from other important structures in the eye, like the iris and cornea, the appropriate amount of light is directed towards the lens.

The lens in the eye bends ('refracts') the incoming light onto the retina (at the back of the eye). The retina transforms the image into electrical energy, which is transferred via the optic nerve to the brain.

The macula is a small part of the retina (about 5mm in size) at the back of the eye, which is responsible for our central vision, most of our colour vision and the fine detail of what we see.

Get rid of bags under your eyes 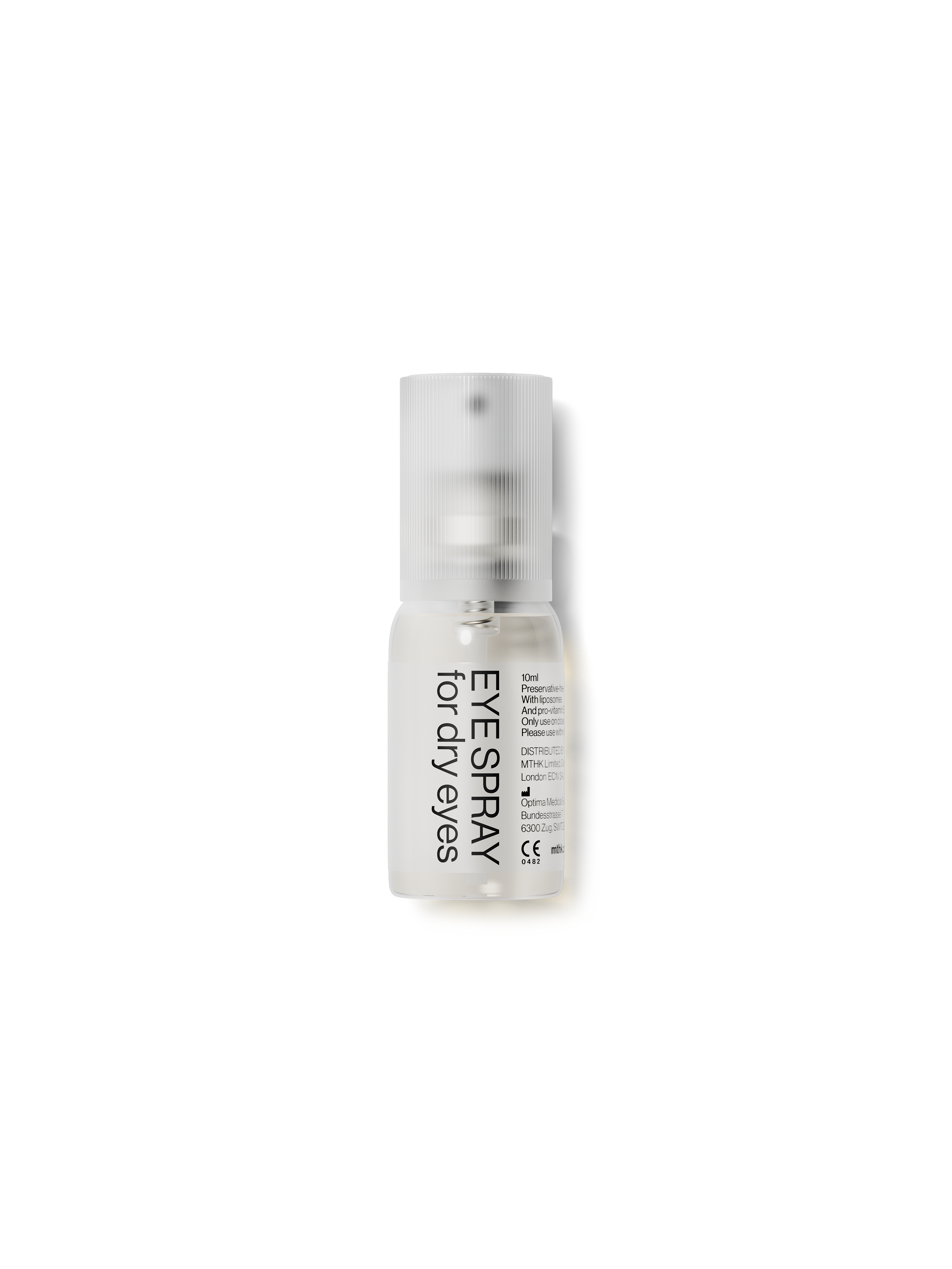 What's in our eye vitamins (And what's not) 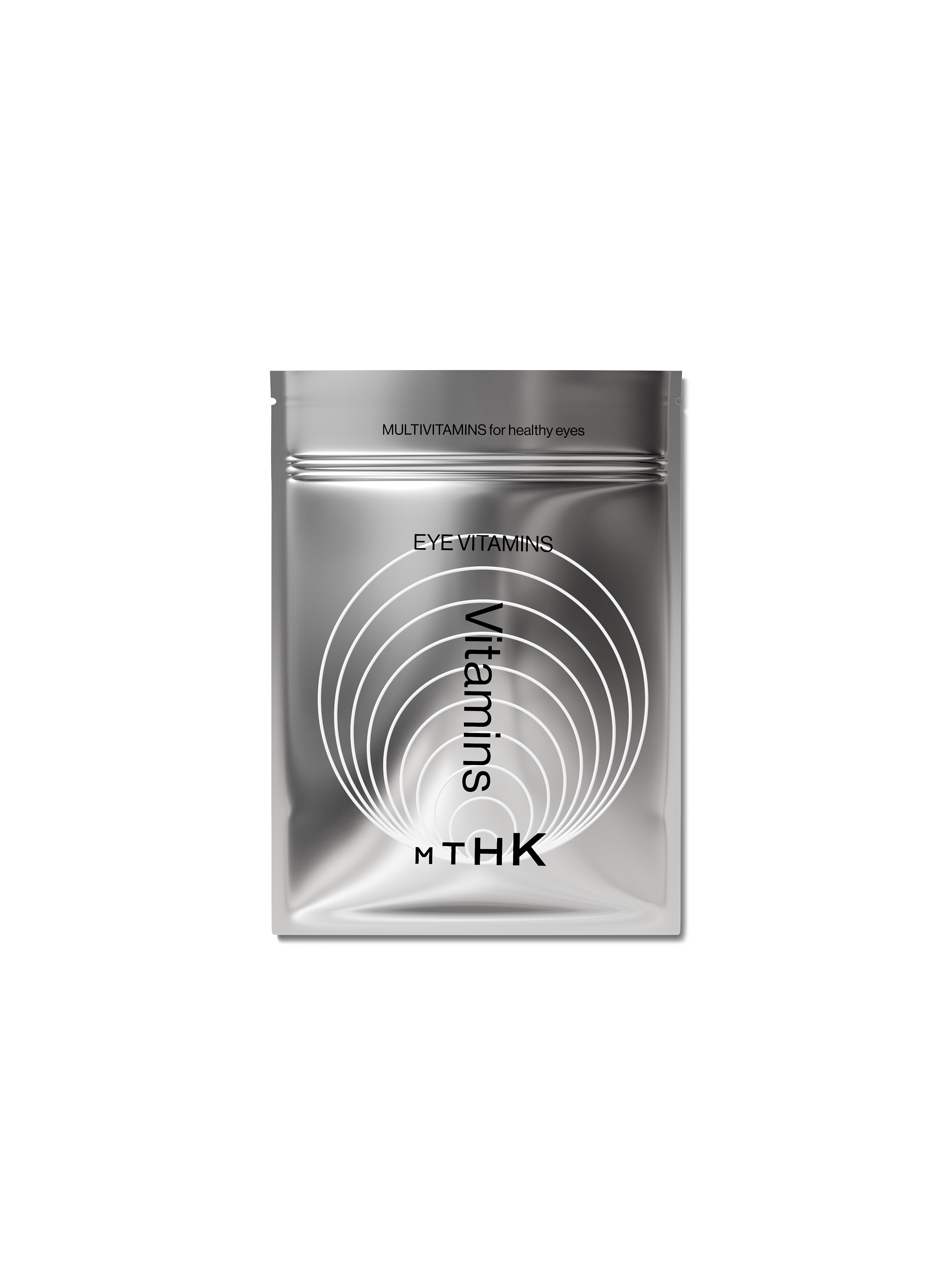